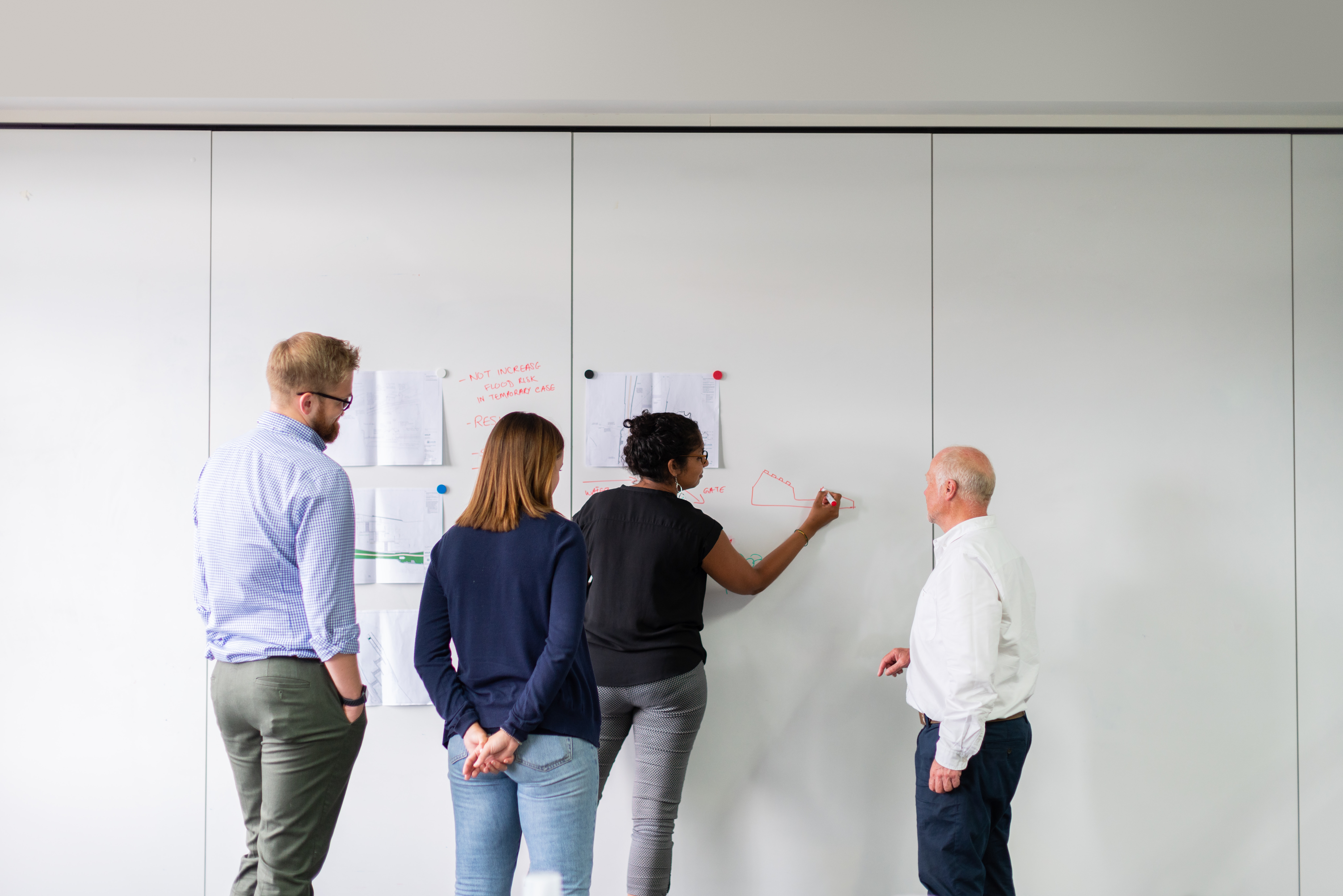 Apprenticeships have long provided workers with the skills and training to succeed in their chosen professions. In many European countries, apprenticeships are a common path to stable and financially-rewarding careers, bringing benefits to both apprentices and employers. For example, Germany’s world-renowned apprenticeship model, which is part of its dual vocational educational system, is responsible for preparing more than half of the country’s young people to enter the workforce in fields as diverse as manufacturing and banking.

In the last decade, however, interest in apprenticeships has increased steadily, with both the number of registered apprentices and the kinds of apprenticeship models growing. Labor experts see apprenticeships as key to increasing access to quality jobs. At a recent conference hosted by MIT Open Learning and MassBridge, a state-wide effort to build new education models for advanced skills, four graduates of apprenticeship programs—ranging from a state-based model to an employer-sponsored apprenticeship to a non-profit program—shared how participating in apprenticeships led them to new career opportunities that ultimately changed their lives. Watch and listen to their stories here.

Rhonda Williams worked at Ford Motor Company’s assembly plant in Ohio for 30 years before being selected for the UAW-Ford Joint Apprentice Program. As an apprentice preparing to become an electrician, Williams completed coursework at a local community college, received on-the-job training, and shadowed other electricians in three different departments. She’s now an electrician in the department where she previously worked on the assembly line.

Oscar “Oak” Aquino is a graduate of the 2021 Loop Lab Media Arts Apprenticeship Program and a current lead instructor of a high school enrichment program. Based in Boston, MA, the Loop Lab program prepares young people from underserved communities without college degrees for careers as audio/video professionals and digital storytellers. Aquino describes the program as holistic, not only providing technical skills but instilling confidence.

Travis Barrett is a software developer at JPMorgan Chase and a graduate of an Apprenti registered tech apprenticeship program in full stack Java engineering. A Marine Corps veteran with an interest in computers, Barrett came across an ad for the apprenticeship program on social media. After successfully interviewing and passing a math test, Barrett completed a 14-week coding boot camp and was guaranteed a year-long position at JPMorgan, an Apprenti hiring partner, to receive on-the-job training. Barrett, who grew up in an under-resourced community, explains that apprenticeships help to diversify ways of learning and thinking.

You can learn more about MIT’s work with MassBridge here.